- A woman was stripped, beaten and chased down the street. The humiliating crime was recorded then posted to social media. Right now police want the public's help finding the people in the video The latest tweets from @maturewomen7 'Change the message': the exhibition celebrating mature women's bodies Women over 50 appear in nude portraits challenging society's - and often, their own - perceptions. By Jacqueline Maley 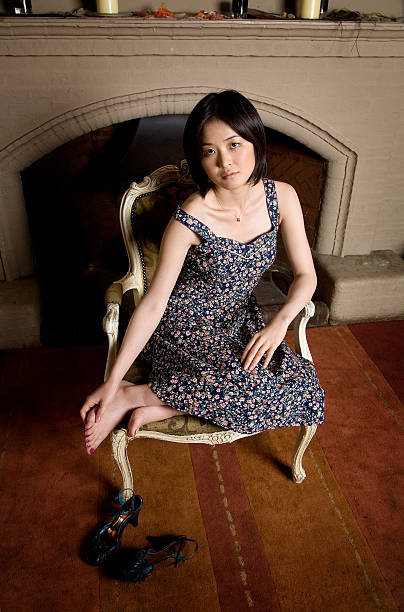 Video recorded just before midnight Monday at the Miami International Airport baggage claim area shows a woman wearing only a bra and underwear while casually strutting her stuff how many black men were lynd for being accused of raping white women? 98 of those accusations were proven false. every since africans were brought to thi Governor saw me from his window and called police. I spent two hours in police station, explaining why I was walking bare breasted. Since there is no law against bare breasted men or women in public space, police didn't punish me. The video has been in exhibition

FRESNO, Calif. The humiliating crime was recorded then posted to social media.

Right now police want the public's help finding the people in the video. Fresno Police Chief Jerry Dyer says it will take some work to track down the suspects, but his gang officers are after them.

The laughter heard in the video is almost haunting after you see what the people do to the year-old victim.

In one clip you see a woman in a red tank-top punch and swing at her as she's forced to take off her clothes in an open field in the middle of the day. Dyer is disturbed watching the video, he said, especially since the attackers and bystanders recorded it and then posted it to Facebook instead of trying to stop the attack.

Women were invited to bring a prop to pose with, and each was given the option of having her face obscured.

With the launch of the exhibition, we will explore our diversity, share ideas about identity and sense of ageing self, and how and why we now value our bodies. Flesh After Fifty runs from March 28 to May at the Abbotsford Convent, Melbourne.