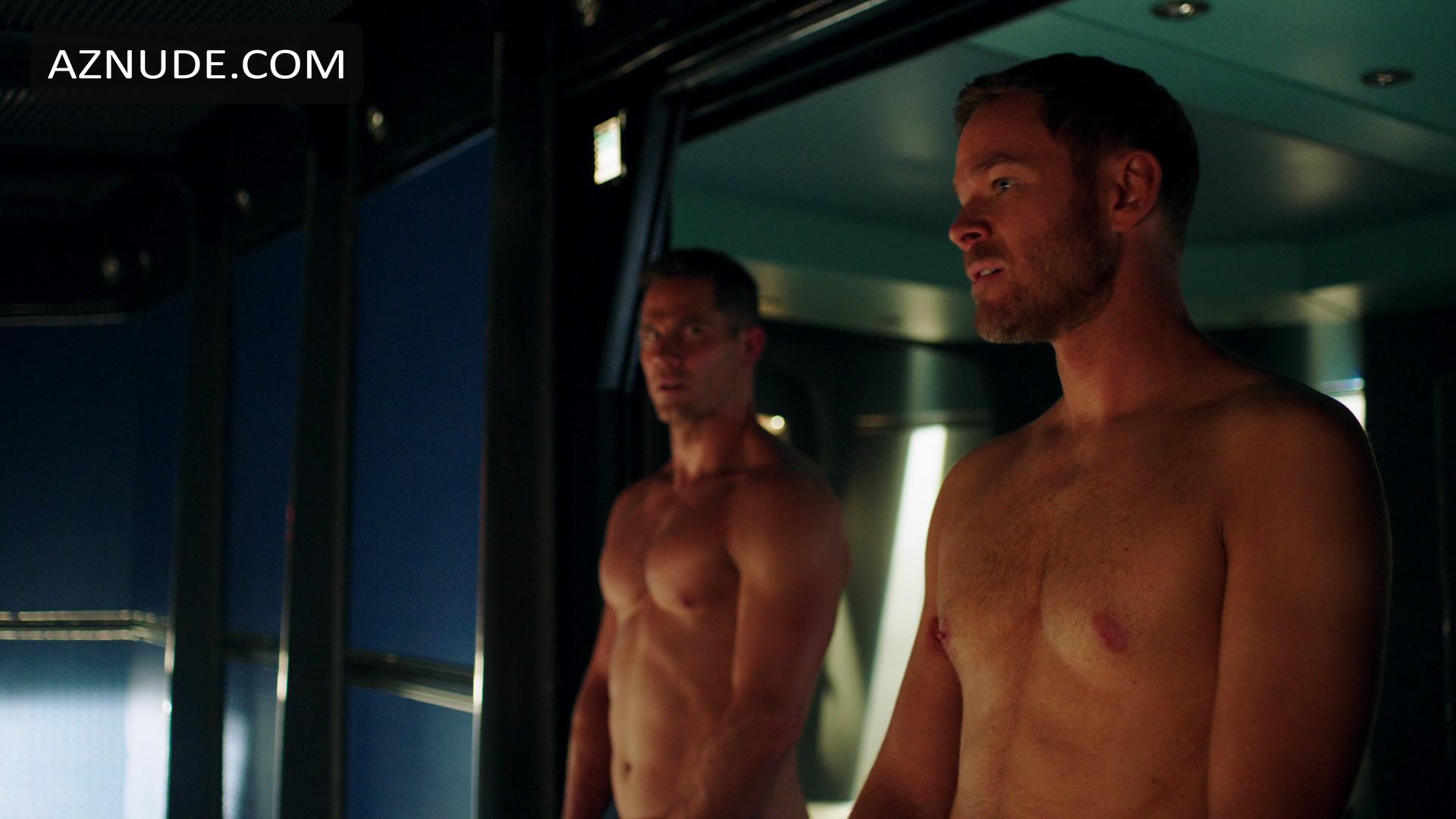 Aaron Richard Ashmore born October 7, [2] is a Canadian film and television actor. He is known for his roles on American television series, such as Jimmy Olsen on Smallville and Steve Jinks on Warehouse 1 and Johnny Jaqobis on the Canadian television series Killjoys. He is the identical twin brother of actor Shawn Ashmore. Aaron Ashmore is known for playing Marc Hall in Prom Queen: The Marc Hall Story. Since then, he has appeared in the films Safe , A Separate Peace , and A Bear Named Winnie.